High Production Value: When & Why it’s Critical for Your Video 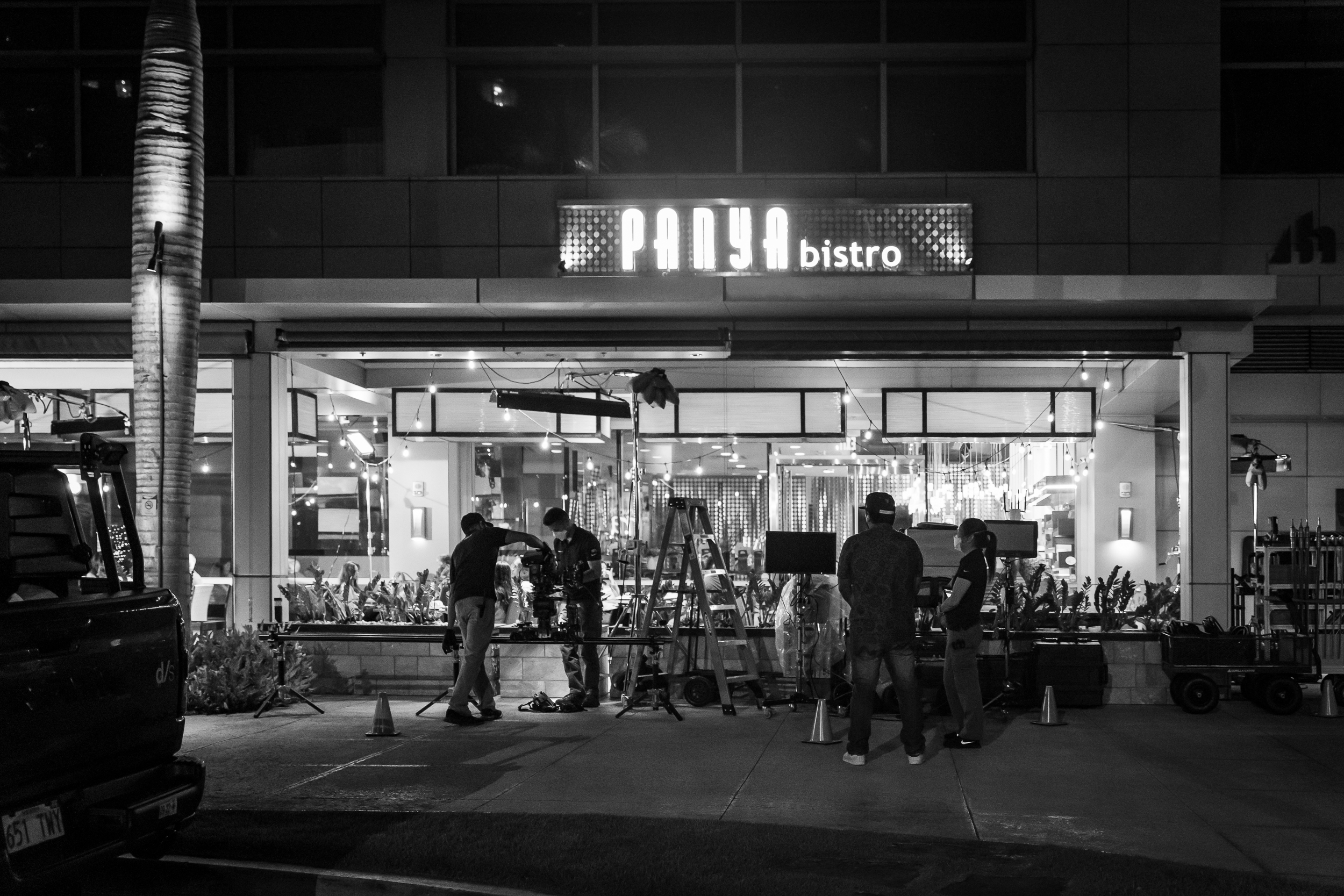 Behind the Scenes // Insurance Commercial

When your marketing objectives touch upon the following: Creating the right perception or message for your brand, eliciting a specific emotion in your audience, and offering viewers a way to experience your brand through video, production value matters — and it matters big.

It’s only when viewers are completely immersed in your content, do you have a successful connection with your audience — and a possible chance of influencing them with your message. Higher production value for your videos can help make that happen. Here’s how…

First, What is Production Value?

Simply put, production value is the combination of creative and technical skills, enhanced by time, effort and man power used in production. In more discernible terms: it’s how much effort, skill, time or money went into different aspects of making the video. For example…

How much went into crafting the story and message?
Was the script or story thrown together haphazardly? Or did a scriptwriter focus on the message and include creative ways to pull the viewer in?

How much went into scouting the spots for each scene?
Was the location chosen out of sheer convenience and cost? Or was the location held to a higher standard, and truly befitting of the script?

How much went into casting each role?
Were actors casted merely based on who was available and their favorable fee (as in they were free)? Or did they truly meet the criteria of the role at hand and were able to execute authentic expressions and actions?

How much went into crafting the mood?
Were the fluorescent office lights used? Or was the lighting crafted specifically to create the right mood or balance for the scene?

All of this and more needs to come together to create an immersive video for the impact you seek. Here’s a breakdown of the elements of production that help define production value.

For an even better understanding, take a look at a few high-production video examples below from our portfolio.

The first example features a brand video for The Park at Ke’eaumoku, a new condo development in Honolulu. The goal was to inspire people to visualize life in the new condo community. In order to achieve this, it was important that viewers resonated with different ethnic groups and demographics — but more importantly — with with their life moments. And that required more than you may think.

Take the scene above, for example. You see a father and daughter sharing a special moment. What you don’t see are the numerous aspects that make the scene engaging…

We created the set design for the perfect father-daughter camp-in. Once we obtained the location, our crew went to work with designing the scene. To give the scene the right look, we acquired a cute bedroom tent with mini ball lanterns, girly blankets, bedroom props and furniture.

The lighting in this scene isn’t only coming from the lantern lights within the tent. We actually worked with three main sources of light on and off camera. Off camera, on the right side of the frame, we utilized a subtle cooler hue of light, resembling moonlight. Another light source we erected was on the left side of the screen, which simulated the warm ambient light of the condo itself. Lastly, the soft glow around the actors came from the glow of the mini ball lanterns, as well as off-camera supplemental lights.

A subtle camera movement also contributed to the scene. The slow, dolly push-in builds emphasis on the emotional meaning of the father-daughter interaction.

No doubt, we crafted this scene specifically to pull on heartstrings and create a treasured moment. The production value of this scene occurs throughout the video, and results in a captivating story that resonates with viewers.

In this next video example, we shot a broadcast commercial for Hawaii’s largest healthcare insurer. The objective was to reaffirm to a wide Hawaii subscriber base that they could live their “best life” under their insurance. This meant depicting “real life” during the pandemic as slightly more aspirational.

For the example scene captured above, it was important to create a restaurant setting that younger millennials would resonate with. Here are a few elements we pushed to make the scene engaging and believable…

We put in significant effort towards set design for the restaurant. While the location provided a great starting point (Panya Bistro), our crew brought in bistro lights and filler practicals to create an ethereal and dream-like ambiance. Additional off-camera lighting created the dramatic, moodiness of the scene. This was key in depicting the right restaurant setting for the cast. We also coordinated prop food, dishes, menus, background talent and more to complete the bustling restaurant feel.

A mix of stabilized gimbal and hand-held camera movements utilized in this scene inherently creates a certain energy and intimacy. It brings the viewer into the mix of the group’s reunion, as if we’re watching the scene unfold in person.

When everything comes together — along with added restaurant foley sound in post-production — the end result is an immersive, captivating restaurant scene. This scene represents the overall video’s production efforts, resulting in a successful brand spot for the company.

In this last example, Four Seasons Resort Maui at Wailea needed a video for their annual Couples Season promotion. The overall objective was drastically different from the two examples above. The resort wanted a high-impact, dynamic promo with a sense of elegance consistent with the Four Seasons brand.

We accomplished this by pushing the elements of production up a few notches. The quick and dynamic camera movements exhibit the excitement and fun in the activities, while wide sweeping drone shots provided a sense of grandeur and freedom that often accompanies vacationing in luxury.

While the camera itself should never be used to solely determine production value, it contributes immensely to the end product. The stunning vibrancy, range in color and clarity is superior, by far, with a high-end, cinematic camera such as the one used in this video. Take, for example, the screen grab above – the colors are vibrant, highlights are defined in the brightest areas (like the details in the clouds), skin tones are spot on, and the image has a soft, film-like quality, yet its crisp and contemporary.

With the efforts, time, money and skills invested into each production element for this video, the results speak for themselves. This was a highly successful video that garnered one of the resort’s most-viewed videos on their Instagram channel at the time.

Production Value and Your Bottom Line

That’s why putting your budget behind flagship brand spots, larger brand initiatives, videos with a longer shelf life, and ones that need to drive a greater impact with audiences is key to getting a high return on investment when it comes to connecting with your viewers.

As you’ve seen throughout this article, production value is a sliding scale. Obviously, the more you push it, the better the video can be. However, not every production element needs to be firing on all cylinders to produce a successful video. If your company’s budget isn’t as extensive as you’d have hoped, or the video doesn’t require certain elements, you can still put the efforts where it would make the most sense.